my blog: http://myxpitstop.blogspot.my/
Three misfit parapsychology professors are booted out of their cushy jobs at New York City’s Columbia University. Despite their relative lack of funding, they start an enterprise called Ghostbusters, a spectral investigation and removal service. One of the men has a plan to catch and contain supernatural entities, though it has never been properly tested. Undeterred, they obtain a former fire station as a base and begin advertising on local television. At first, their clients are few and far between, and the Ghostbusters have to depend on their individual talents to keep the business alive: Dr. Egon Spengler is a scientific genius, Dr. Raymond “Ray” Stantz is an expert on paranormal history and metallurgy, and Dr. Peter Venkman has charm and business savvy, although he is in some ways a charlatan. Although he initially comes off as a bit of a goof and sleaze, Venkman eventually finds a subtly heroic side to himself when he learns that a creature called Zuul is haunting the apartment of Dana Barrett, a client who has become the object of his lustful intentions. Unfortunately, it soon becomes apparent to the Ghostbusters that the spike in paranormal events means they are headed toward a climactic confrontation with an entity ancient Sumerian God known as Gozer the Gozerian, whose presence was implied by bizarre occurrences such as the demonic Zuul appearing in Dana Barrett’s apartment! The Ghostbusters are called on to save the Big Apple and face Gozer themselves. 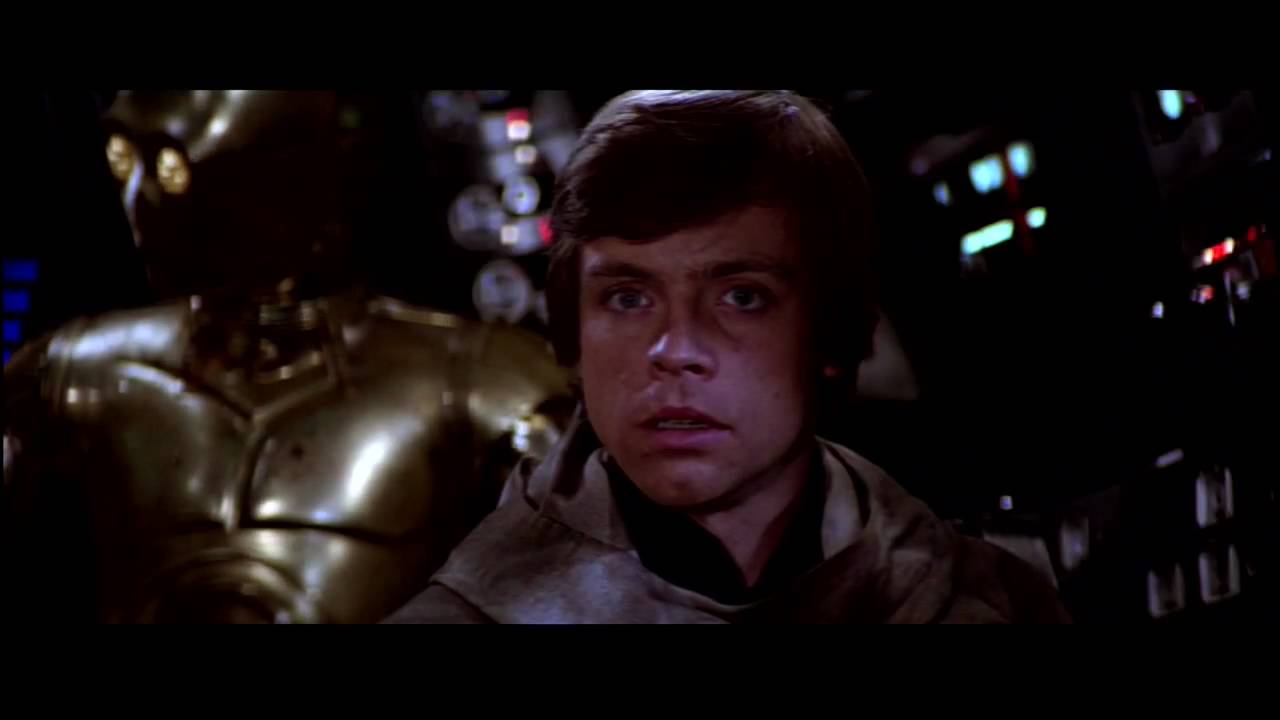 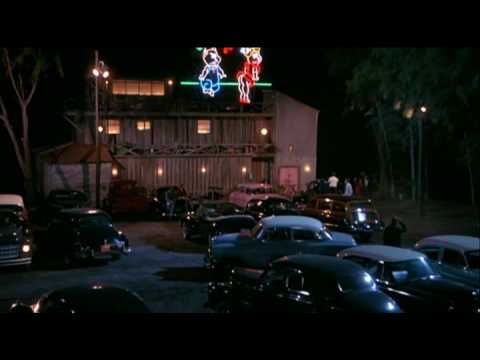