We hope you love the products we recommend! Just so you know, we may collect a share of sales or other compensation from the links on this page. Thank you if you use our links, we really appreciate it!

“Billie Jean” was the first short film made for ‘Thriller,’ the biggest-selling album of all time. The short film for this No. 1 single, directed by Steve Barron, made history as the first video by a black artist to receive heavy rotation on MTV, and was later ranked by the network as one of the 100 greatest music videos of all time. 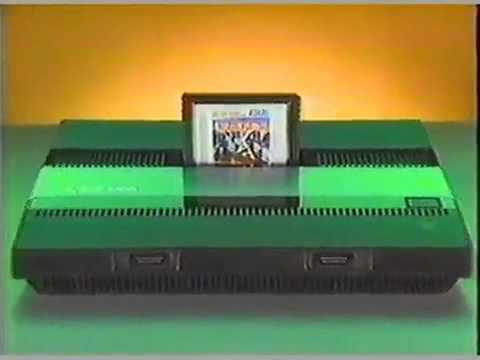 © 2023 by bring the pixel. Remember to change this