All the human spirit needs to thrive…is a chance. In one of his most legendary films, director David Lynch chronicles the intense emotional journey of a complex, lonely man and the dedicated surgeon who changed his life. John Merrick (John Hurt) was born with a horribly disfiguring congenital disease, and suffered the humiliation of being a sideshow freak. Only when London doctor Frederick Treves (Anthony Hopkins, SILENCE OF THE LAMBS, RED DRAGON) rescues him does Merrick begin to regain the life of dignity and respect that everyone deserves. Based on a true story, the critically acclaimed, Oscar®-nominated film has earned its place in cinematic history. Anne Bancroft, John Gielgud and Wendy Hiller lend moving performances to an already powerful story. Visually fascinating and historically relevant, Lynch has created a haunting masterpiece of compassion, beauty and ultimately, humanity. 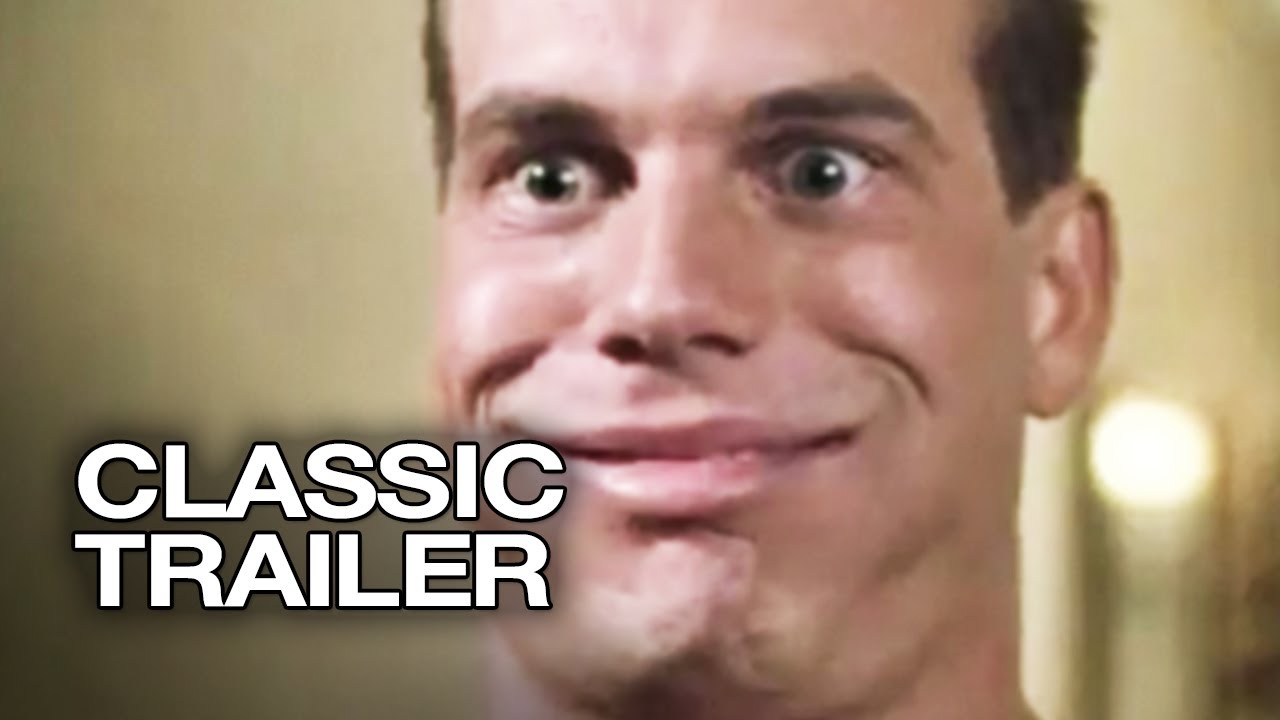 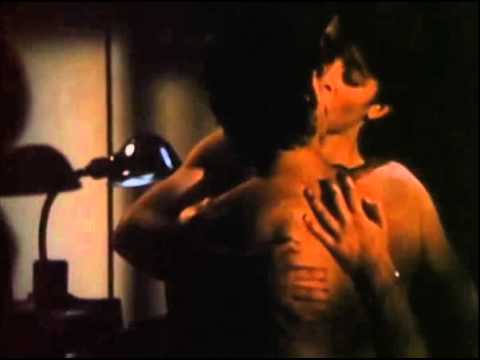